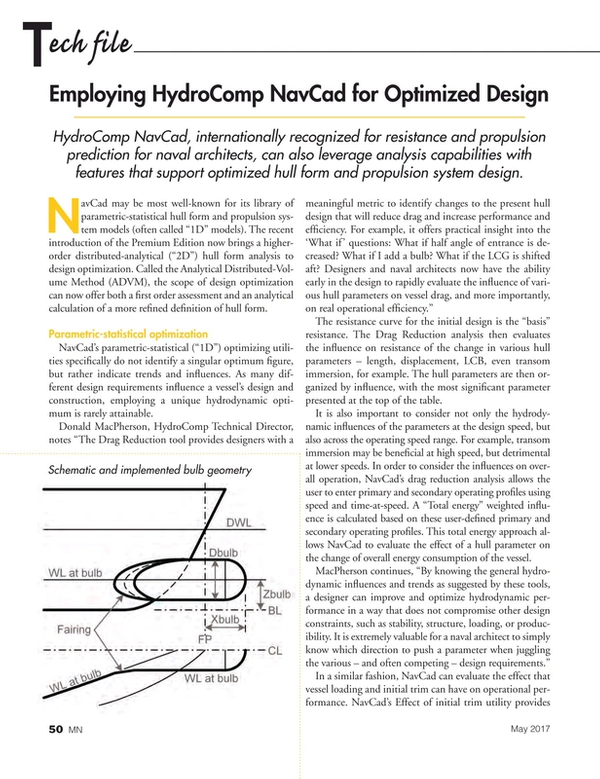 Other stories from May 2017 issue