From agriculture to aquaculture with a little bit of Mi’kmaq First Nations’ folklore thrown in for good measure.
It is an intriguing story of a company with innovative ideas adapting technologies and tools to carve out its own niche in a marine sector industry where one million dollars is pocket change. 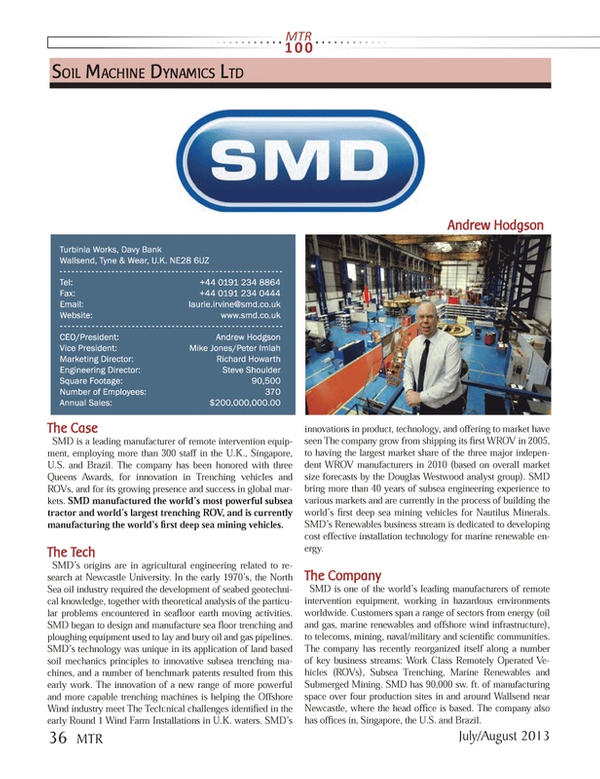