The American Ship Building Company has received a $40-million contract for. the construction of barges and towboats, it was announced by Jacob O. Kamm, president.

"This is the largest single contract ever received by our Nashville Bridge Company, the division which will build the barges and towboats," Mr. Kamm said.

The contract calls for construction of 48 double-skinned barges and four 6,150 horsepower towboats.

The barges will be used to haul fuel oil for the Commonwealth Edison Company of Chicago.

The American Ship Building Company is involved in the construction of ships, barges and towboats used in serving energy oriented industries. The company has shipyards on the Great Lakes ahd in Tampa, Fla., as well as at Nashville, and is currently building a new plant at Ashland City, Tenn., to construct hopper barges. Its common shares are traded on the New York Stock Exchange. 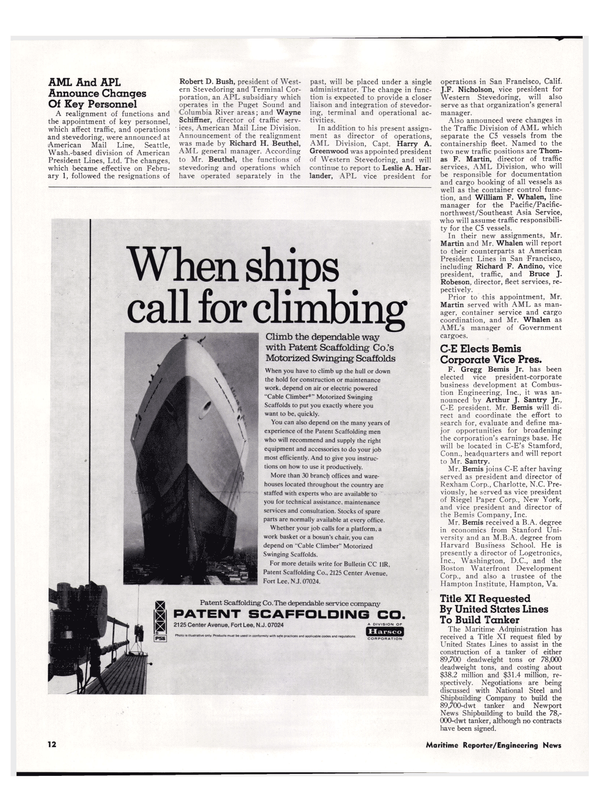