A veteran of many strategic Navy assignments at sea and at home since his graduation from the U.S.

!In making the announcement, William R. Ryan, president of EDO, stated that the company has made an excellent choice in naming the recently retired admiral, with his varied background and topflight experience in Navy systems, to this important company post.

A native New Yorker, who attended Fordham University prior to his appointment to Annapolis, Admiral Healey has been a consul- tant to EDO and other companies on research and development projects since his retirement from the Navy in 1972. He holds a Master of Science degree in electrical engineering from M.I.T., a Bachelor of Science degree in EE from the Naval Academy and is a graduate of the Industrial College of the Armed Forces. Prior to his retirement, he was Director, Undersea and Strategic Warfare Development on the staff of Chief of Naval Operations in Washington, D.C., where he has spent considerable time when not assigned to sea duty.

During World War II, as a young naval officer, Admiral Healey was decorated for bravery after his ship, the cruiser Astoria, was sunk during the first battle of Savo Island.

He later saw more action in the Pacific aboard several destroyers, and in 1945 he assumed command of the USS Dyson. From 1955 to 1958, he played a key role in the introduction of missile systems to the fleet, and in 1963, as Commander, Destroyer Squadron Three, he saw action off the coast of Vietnam.

The company is the world's largest producer of seaplane floats, as well as long-range navigation equipment (loran). Through a subsidiary, EDO Western in Salt Lake City, the company produces a wide range of oceanographic instruments and devices and specialized plastic items. 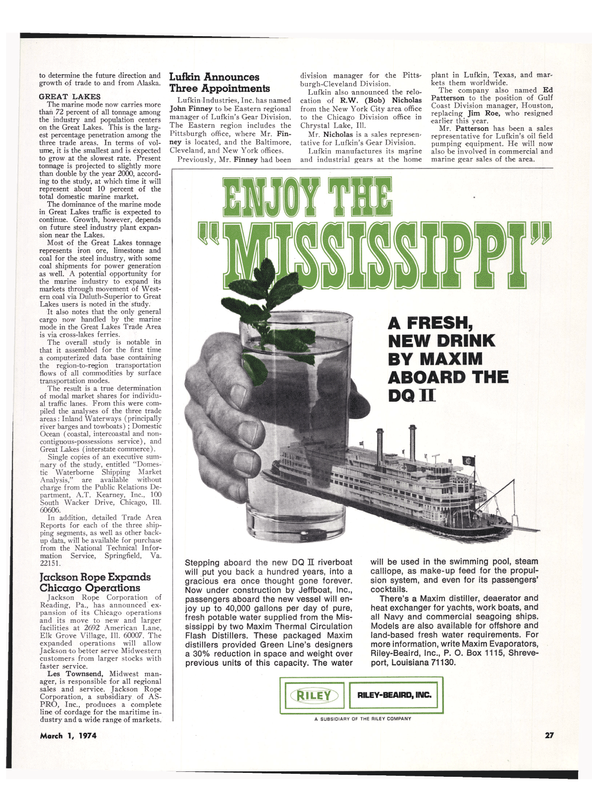