Universal Gas and Oil Company Inc. has announced that it has reached an agreement to sell its shipbuilding contract for a liquefied petroleum gas carrier to a major international shipping company. The agreement, subject to finalization of certain details and approval of French Government authorities, involves the 52,500-cubic-meter LPG carrier Dovertown.

This vessel, one of three the company has under construction at Construction Navales et Industrielles de la Mediterranee, La Seyne, France, is scheduled for delivery next month.

As a result of this transaction, Universal Gas and Oil expects to recognize cash receipts of approximately $16 million, of which approximately $10 million will represent profit. UGO anticipates utilizing the proceeds from this sale to pursue other projects currently under consideration.

Universal Gas has two other vessels under construction which are 35,000-cubic-meter liquefied natural gas carriers, and are currently undergoing modifications at the shipyard in order to qualify for registration under the U.S. flag. Both of these vessels are scheduled for delivery by the end of 1974.

The company also announced that in order to augment its executive management and to place UGO in a position to pursue the various opportunities which are presented to it, Messrs. Haim Rafaeli, Jacob Sutton, and Gideon Ben-Aaron have been elected to the UGO board of directors and were also elected members of the executive committee, with Mr. Rafaeli being appointed chairman of the executive committee.

Universal Gas and Oil will engage primarily in the transportation of liquefied gases. In addition, the cqmpany owns various oil, gas and hard mineral exploration rights. 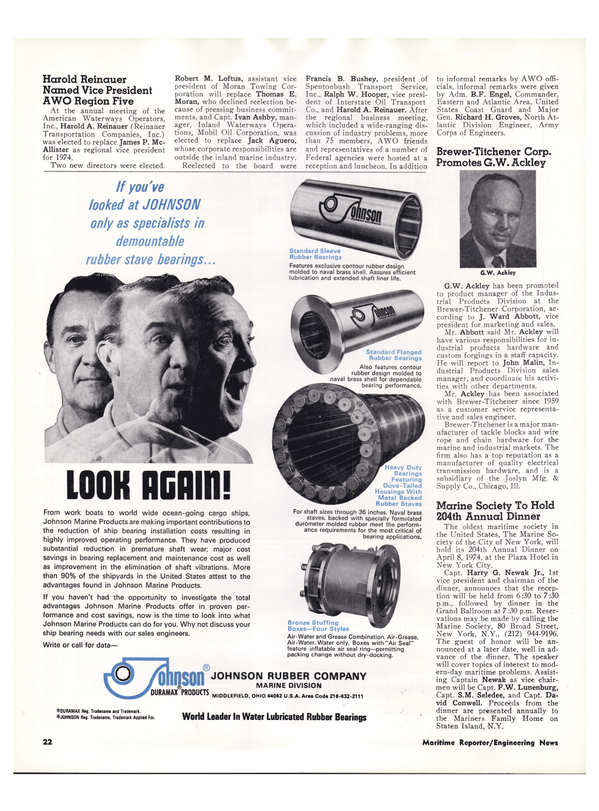