Mr. Newcomb was graduated from Lehigh University in 1942 with a bachelor's degree in economics.

He then joined the Army, and was attending officer's candidate school when he was discharged in 1944.

Mr. Newcomb has spent his career with Bethlehem Steel in the finance department's treasury division, beginning in 1948 when he was assigned to shipbuilding as a credit clerk. Six years later he became a credit assistant, and in 1955 was promoted to assistant credit manager. Mr. Newcomb was appointed credit manager for shipbuilding operations in 1959, the position he held until his recent promotion.

In his new assignment, Mr.

Newcomb will be located at corporate headquarters, Bethlehem, Pa. 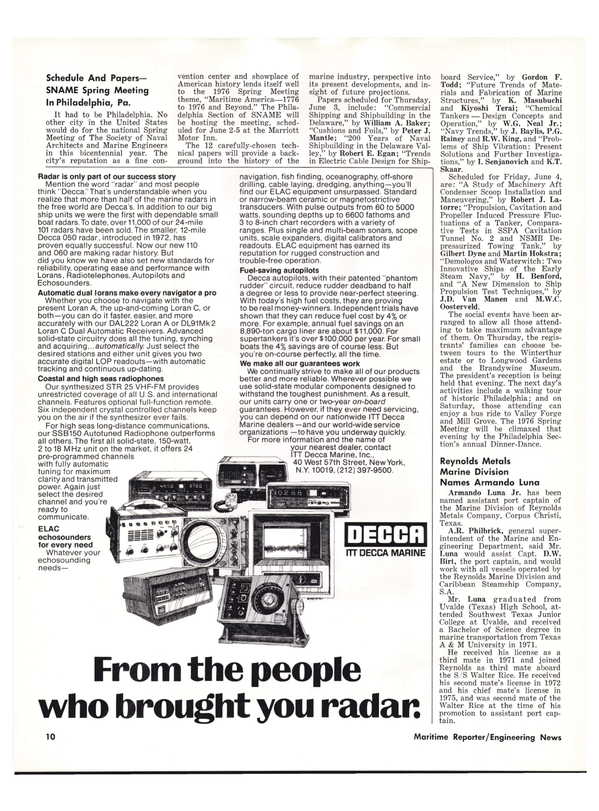