Kelvin John Smythe of Dublin, Ireland, is the new executive vice president who brings with him an extensive background in oil and petrochemicals, shipping, machine tool production, steel, electrical instrumentation, and overland pipelaying.

Before joining Oil Mop, Inc., Mr. Smythe was president of Richfield, Ltd., a holding company with investments spread from Australia to England, and Denniark to Nigeria. The company, which he founded in 1967, is now active in oil-based plastics, and is developing an oil refinery site in southwest Ireland.

Recycling of thermoplastic wastes to produce polypropelyne, polyethelene, and polystyrene has been a major component of Mr.

Polypropelyne is the primary material for Oil Mop, Inc.

Oil Mop, Inc. introduced its oil spill cleanup equipment and its line of oil/water separators on the international market in 1974.

Deliveries have been made to countries ranging from Korea to Venezuela, and Canada to Iran. 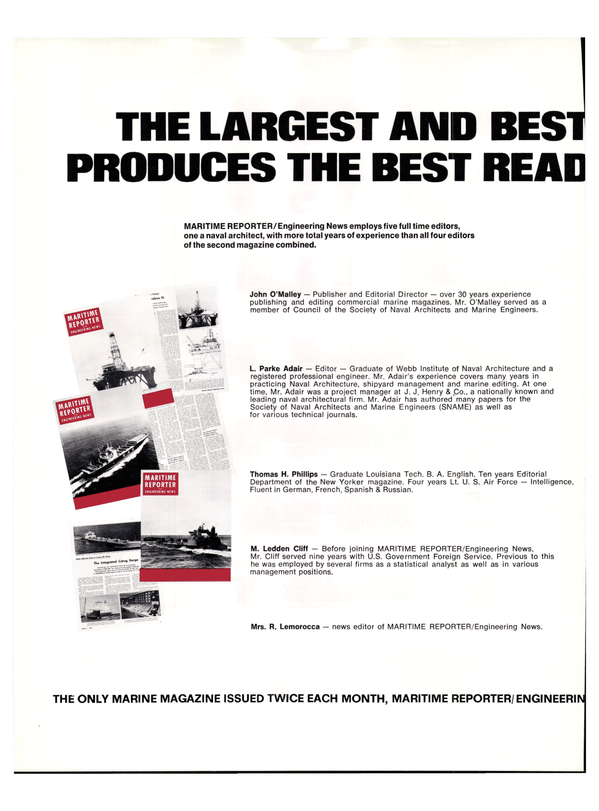