GAO Wants To Know Why Navy Is Not Using Commercial Tugboats

The General Accounting Office (GAO) has criticized the Navy's continued use of tugs operated and manned by the Navy when suitable commercial tugs are available, according to a report published by the Transportation Institute. The GAO report points out that the Navy could conserve manpower, reduce its support fleet size, and save considerable amounts of money if privately owned and manned tugs supplanted Navy tugs.

Currently, the Navy operates 81 large, 57 medium, and seven small tugs in ports and Naval bases located throughout the U.S.

Most of these areas are in close proximity to commercial ports and to the services of private tug operators.

The U.S. private tug industry has for many years attempted to convince the Navy that it would benefit from the use of commercial tugs. The industry's position is supported, according to the GAO, by the Navy's own studies, "all of them concluding commercial operations to be cost effective, displacing at least a portion of the Navy-operated tugboats." The GAO has specifically requested the Navy to answer why it has not sought to fully test the use of commercial tugs. 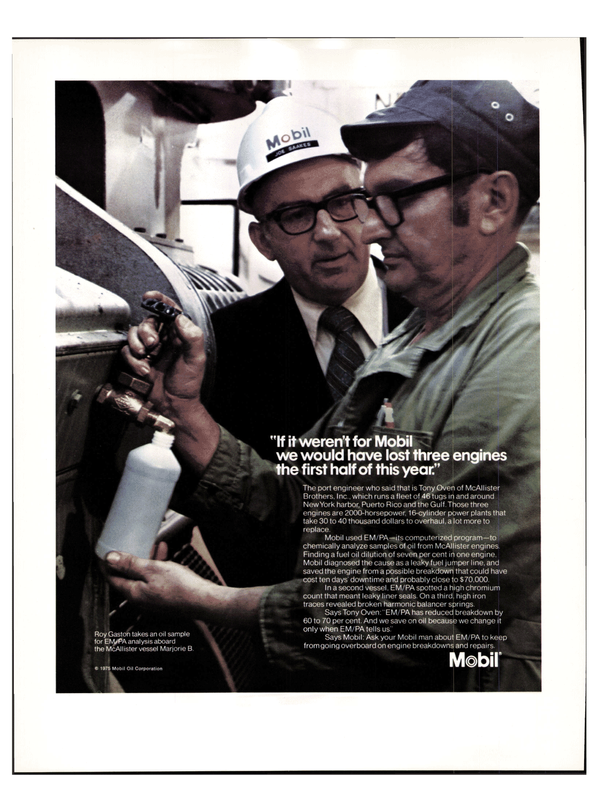 Read GAO Wants To Know Why Navy Is Not Using Commercial Tugboats in Pdf, Flash or Html5 edition of April 1976 Maritime Reporter