Delta, an American-flag steamship line, has been serving the east coast of South America from the U.S. Gulf since the line was founded in 1919. From the Gulf, Delta also serves Central America, the Caribbean and the west coast of Africa.

All of Prudential's former West Coast office locations have been acquired by Delta.

Delta's Atlantic Division will be headed by Capt. Daniel P. 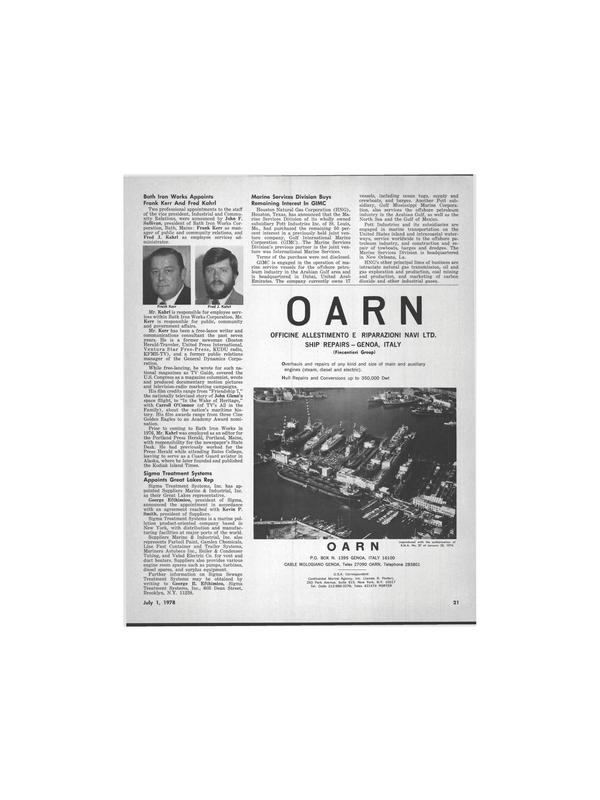