The election of John F. Bandon to the position of vice president and general manager of Curtis Bay Towing Co. of Pennsylvania was recently announced by Malcolm W. MacLeod, president. Mr.

Curtis Bay Towing has tug fleets based in Baltimore, Md., and Hampton Roads, Va., as well as Philadelphia, and provides harbor, inland, and ocean towage to the marine industry.

of New York, where he advanced from dispatcher to executive vice president. 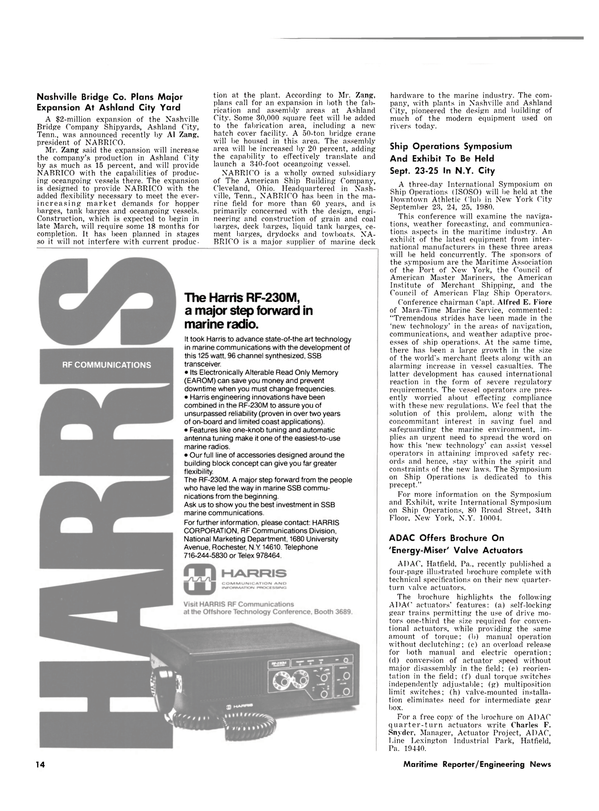