Mr. Fraser joined the Oceanic Engineering Services Group in London in 1978 as senior division manager and has held that position until his present appointment.

Walker joined the company as a field engineer in 1968, and has held engineering positions with Oceanic Contractors in Singapore, the Middle East and Southeast Asia. He became manager of offshore operations for McDermott South East Asia Pte. Ltd. in 1977, a position he has held since then. 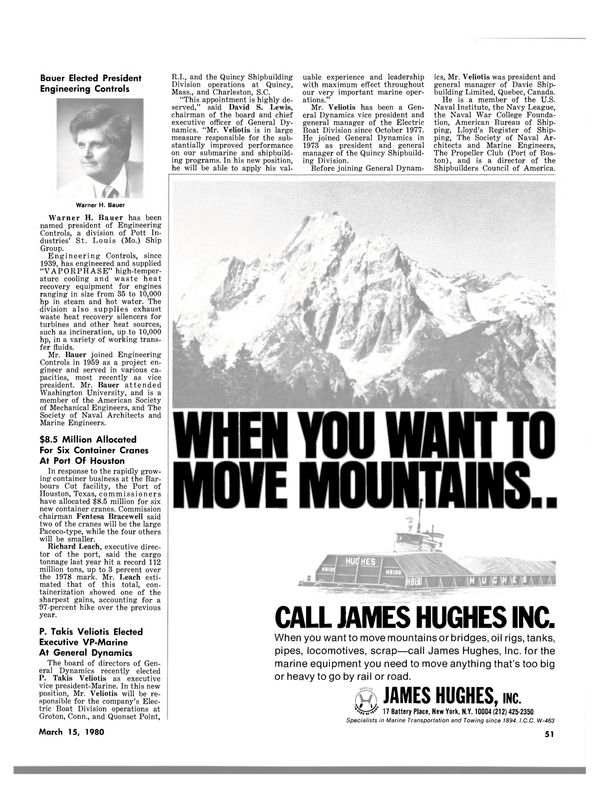