The Indonesian Government has ordered a high-speed Boeing Jetfoil hydrofoil for delivery in 1982. Value of the sale is approximately $13.7 million. The Jetfoil will be operated by the Agency for the Study and Application of Technology, which is headed by the Minister of Research and Technology. The computer-controlled craft will be evaluated for several roles in Indonesian waters.

These will include applications for the Customs and Navy, as well as offshore oil operations, ocean resource control and commercial passenger transportation.

Initial plans call for the Jetfoil to be used for customs enforcement in the South China Sea.

The water jet-propelled Jetfoil is capable of speeds over 50 miles per hour, and provides a smooth ride even in rough water.

Equipped with 255 passenger seats, the Jetfoil will have galleys on both the upper and lower decks. It will also be evaluated for passenger service between Jakarta and the east end of Sumatra through the Java Sea and the Sundra Strait. 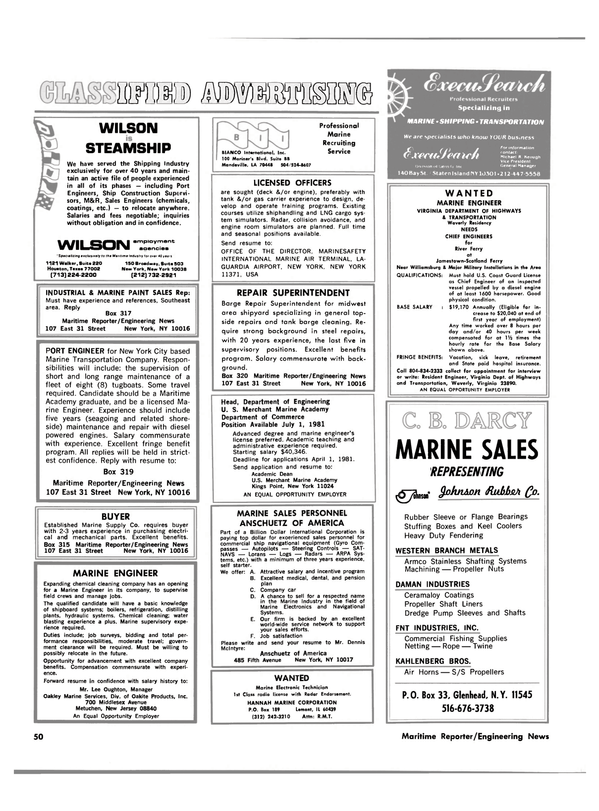