He was promoted to general manager of Electro-Motive Division and was elected a GM vice president in 1973. The following year he was appointed group executive in charge of the GM Power Products Group, the position he held until his latest assignment. 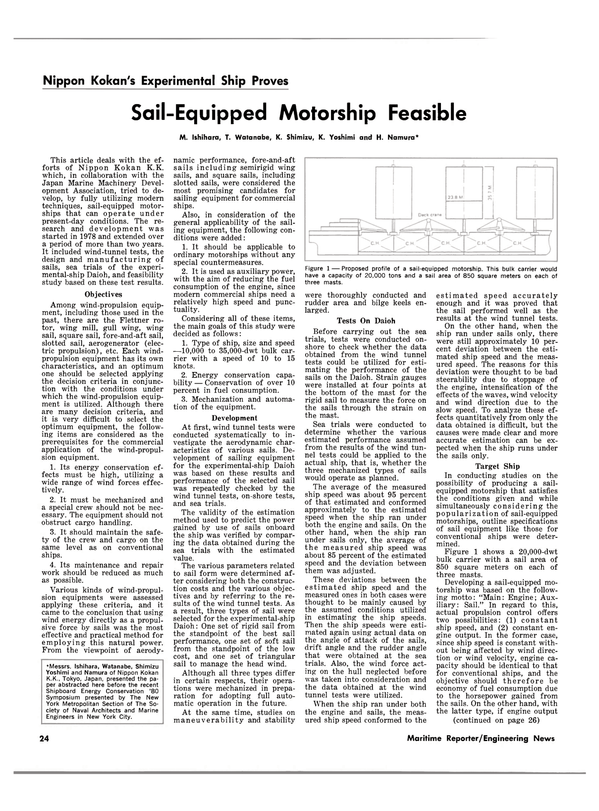