The new assignments are: Michel E. Dabbar, marine manager; Richard C. McFarland, director of fleet operations; C. Jeff Goodell, director of chartering and traffic; Lawrence E. Cahill, If your ri is lower ship is i telex. W you a rr cents pi to cut d and receiving. So you miss a information. Information that ' much greater control over you operations. Information that wi practically nothing when your with telex. In fact, your Philips itself in just 2 to 4 months. Ar paying off for you.

Mr. Dabbar is responsible for the operation of the company fleet of tankers, new construction, and chartering for all ship and barge shipments. Mr. McFarland, formerly the Phillips fleet superintendent, is responsible for directing the operation and new construction of the company's o traffic volume an the averages n the data, it's because your t equipped with CW costing imum of 45 word you have /n on sending of important uld give you /essel's Id cost you ip is equipped ilex will pay for then starting tanker fleet. Mr. Goodell will direct and coordinate marine chartering activities for Phillips. Mr.

Cahill is responsible for developing and evaluating marine projects in the company's supply division.

Mr. Dionne is responsible for directing maintenance and repair, provisions procurement, and crewing of the company's tanker fleet. 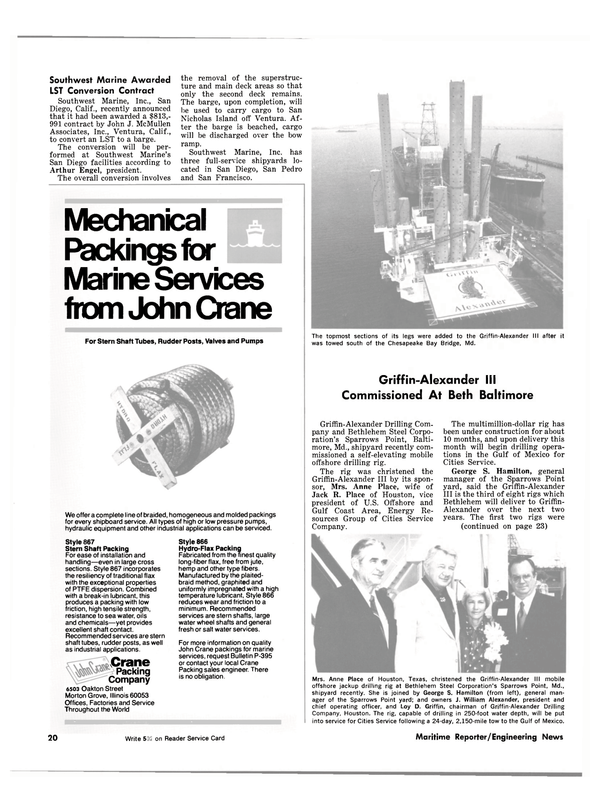