Thomas L. Reece has been named president of Norris Division, Dover Corporation, Tulsa, Okla., replacing Edwin L. Bechtold who will continue as a vice president of the parent company.

In his new role, Mr. Bechtold will assist Mr. Reece in the transition and will take on additional responsibilities in corporate development for both the Norris Division and Dover. Mr. Bechtold has been president of Norris Division since 1978. He came to Norris in 1968 as vice president of manufacturing and served as vice president and general manager of the pumps and general products operation from 1970 until his appointment as president.

Mr. Reece has headed two other Dover divisions during the past 12 and a half years. In 1970, he was named president of Ronninger-Petter Division, Portage, Mich., and he was at the helm of the De-Sta-Co Division, Detroit, from 1978 until his move to Tulsa.

At the same time, announcement was made of the appointment of Loren Armstrong as treasurer-controller for Norris.

Mr. Armstrong comes to Norris from the financial department of International Harvester Company, Chicago. He replaces Larry J. Renaud, who was named general manager of Norris's controls operation in Houston.

Norris is a Tulsa-based manufacturer of sucker rods, pumps, valves, controls and other products used extensively in oil production. 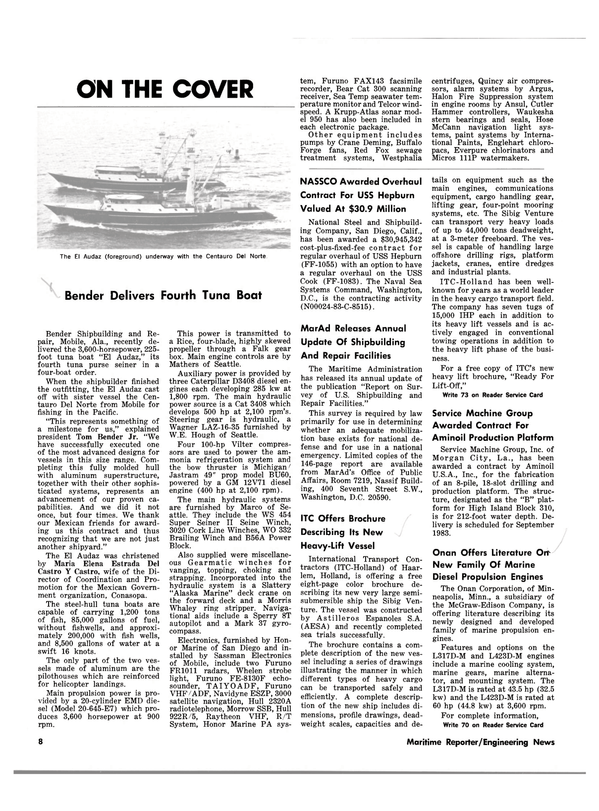